The Instrumentel Explosion Telemetry System has been developed in collaboration with the US defence Threat Reduction Agency (DTRA) to measure the environment at the heart of an explosive blast. Our Wireless Advanced Instrumentation System (WAIS), delivers a high performance, cost effective solution to explosion blast data acquisition. The system is comprised of the following elements:

The system consists of multiple, independently programmable data tags based around the Instrumentel Hardened XT01 Data Tag, connected to multiple high speed temperature, pressure and strain sensors.  The data tags are set to trigger on a pre-specified data input and are then placed within the blast zone at areas of interest.

Following a blast, the tags are recovered, and data is downloaded via a variant of the Instrumentel Diagnostic Hub (DiHub) for analysis. The system has been demonstrated in multiple tests to survive the effects of the blast, even when placed at the target of the explosion, and to produce data of equivalent data to far more expensive, static data loggers.

Our Explosion Metrology system has been
developed over 7 years in collaboration with US ONR, DTRA and SWRI 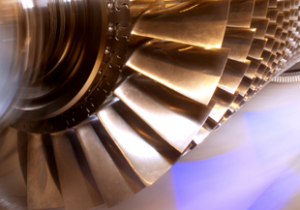 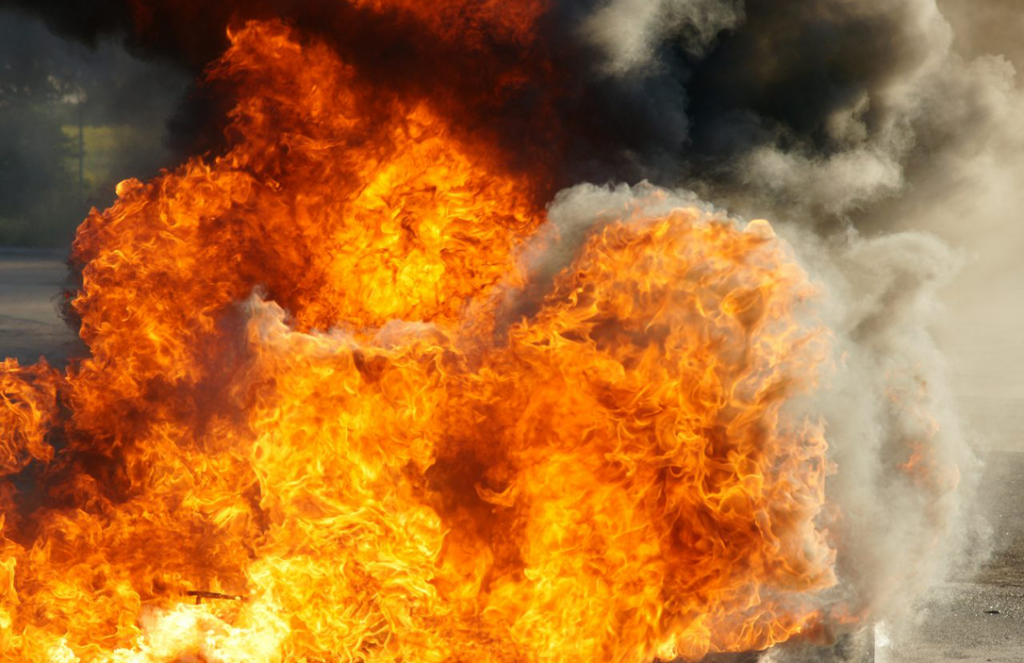 Instrumentel’s Wireless Explosion Telemetry System, also known in the USA by the acronym Wireless Advanced Instrumentation System (WAIS) has been shown to offer the ability to measure both the surrounding environment (using traditional wired sensors) and uniquely to monitor directly  the epicentre of the blast using Instrumentel’s innovative wireless data acquisition tag. 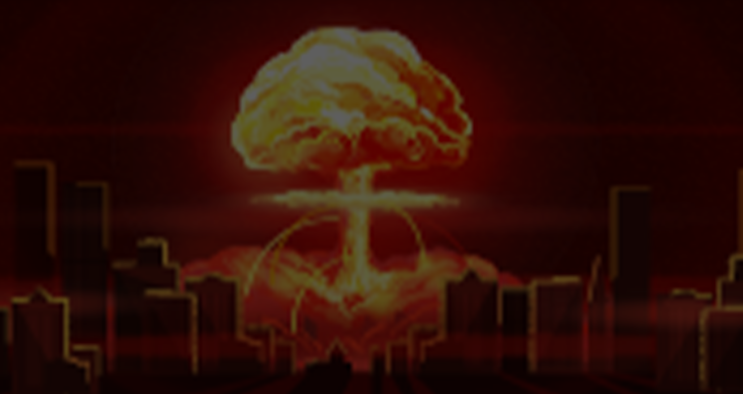 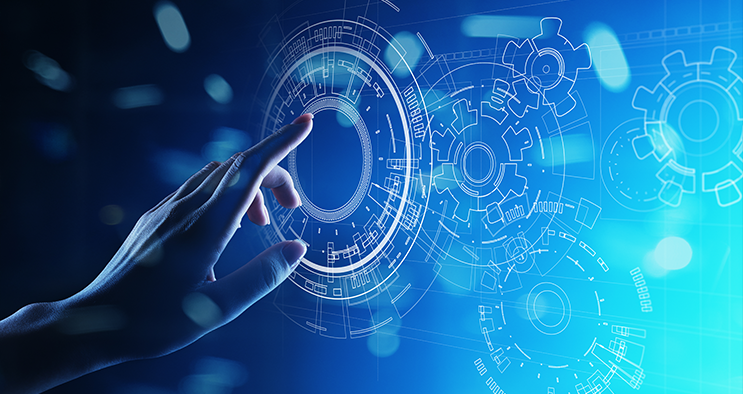